Present at the European Cardiology Congress 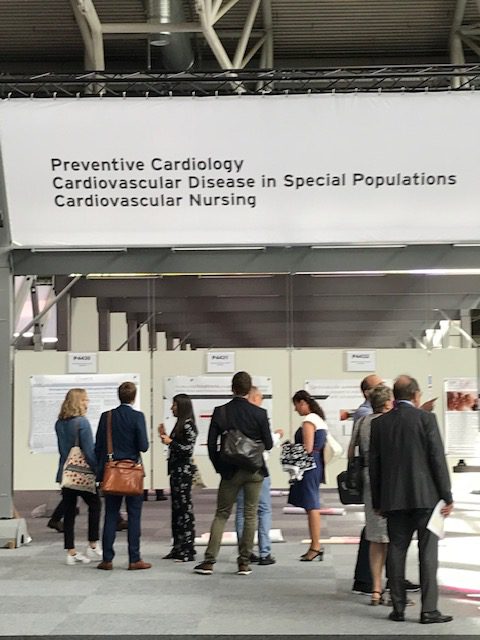 Posted at 22:03h in Uncategorized @en by Maria

Successful, avid interest, questions and acknowledgement of the problems. The interest mainly came from Germany and Denmark because the interaction between psychological problems and cardiac and vascular illnesses was confirmed. Several African cardiologists saw applications and possibilities for their own war-torn regions. They had barely heard of the Holocaust though. What was that, the Holocaust? They obviously approach European history from a very different angle.