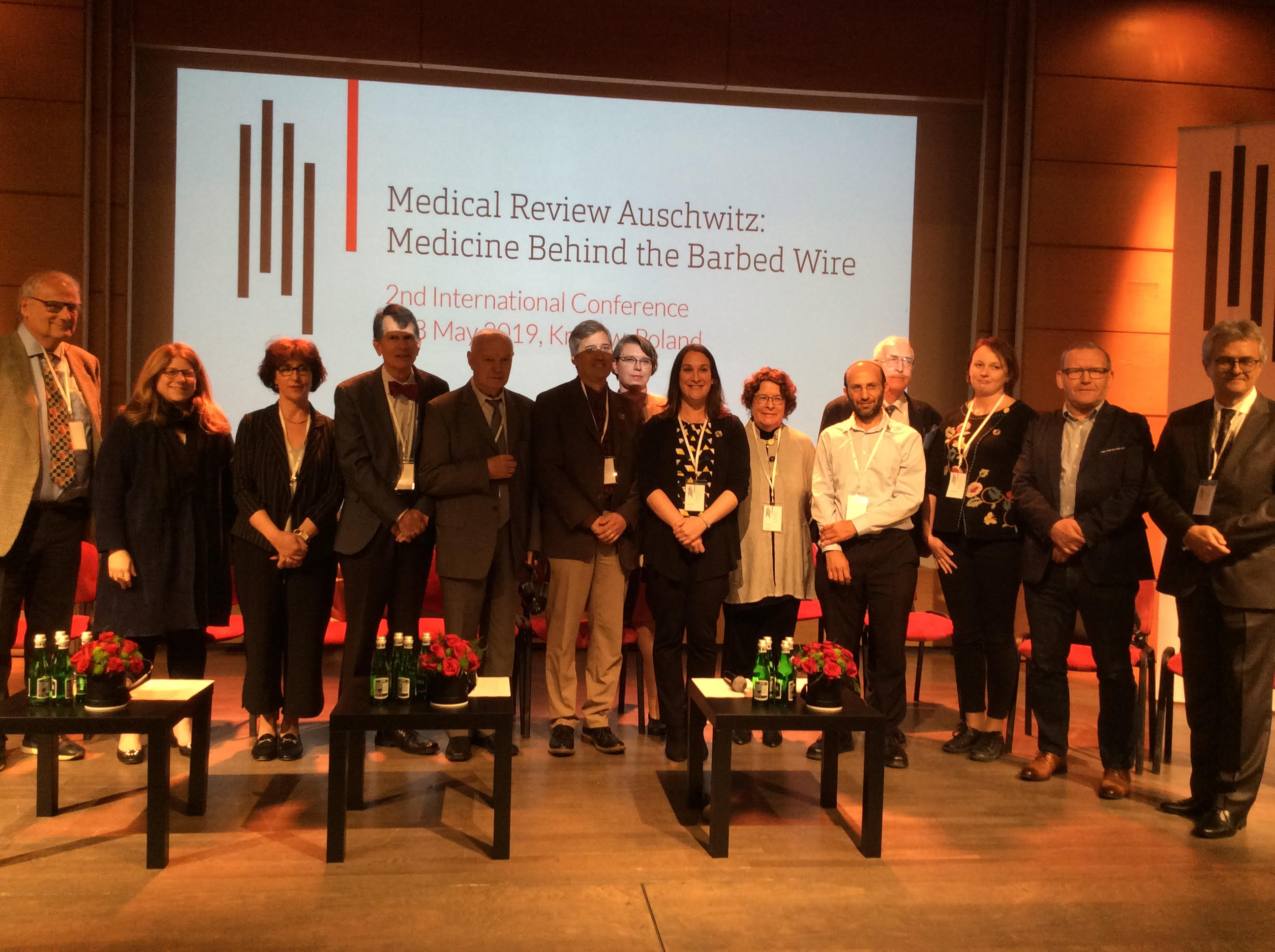 Posted at 00:16h in Uncategorized @en by Maria

As we all know, the TreeGenes study is the first and up to now the only scientific research study conducted among second-generation Jews in the Netherlands and addresses the trans-generational transfer of Shoah traumas resulting in physical or somatic disorders. In academic circles, the idea of physical ailments due to the Shoah that affect the following generations is an accepted principle, be it a relatively recently accepted one. It represents a new way of looking at the problems of second-generation Jews.

In 2015, neuropsychologist Rachel Yehuda of Mount Sinai Hospital in New York put the theme on the international map of academia. It has been a separate branch of research in Israel for some time, but the state of Dutch research into the Jewish second generation is far less impressive. The whole issue has been largely overlooked and efforts to provide specialized support for the Jewish second generation have been few and far between. No independent field of research has developed and the much needed assistance for members of the second generation is still lacking and simply failed to materialize in the three quarters of a century since World War Two.

This may be due to the general post-war tendency to view Jews in much the same way as anyone else in the Netherlands, a legalistic approach that justified inequality in treatment. After all, although with a mere stroke of the pen Jews were once again citizens with equal rights, it stimulated a denial of their specific genocidal fate.

The genocide affected and changed the Jews. Even if second-generation Jews request specialized help, what happened to the Jews in the Second World War is not a central issue in the treatment program. Thus a situation has emerged where the ARQ Psychotrauma Centre (including Centre 45) and unfortunately quite recently the Sinai Clinic as well (where second-generation groups were terminated) fails to provide adequate individualized assistance and the support provided does not fill the needs of the clients.

One of the conclusions of the current TreeGenes study is that the silent scream for help has not been adequately answered and is being concealed with medication. A sizable number of respondents stated that they could not count on any empathetic response to their Jewish experience. A few stated that after their negative experiences elsewhere, Jewish therapists did seem to have more feeling for the material (neshomme), but “Jewish therapists are scarce.”

In Long-term Psychosomatic Impact in Holocaust Offspring: TreeGenes, a Multidisciplinary Research Study, it was emphatically stated that the medication was essentially a matter of over-medication with psycho-pharmaceuticals. Specific references were made to irresponsible over-medication because the medicine was prescribed over lengthy periods of time in high dosages and without interim adjustment even though the long-time use of cocktails of psycho-pharmaceuticals is known to lead to cardiac and vascular disorders and heart failure with an increased chance of sudden death, see the published research data.

With the publication of Long-term Psychosomatic Impact in Holocaust Offspring: TreeGenes, a Multidisciplinary Research Study, the TreeGenes research group would like to invite you to  more carefully re-examine the symptomatology of second-generation Jews in the Netherlands as well as elsewhere because vague references to PTSS do not provide clients with the help they need.

Below please find the second peer-reviewed article by the researchers Jacques Barth and MarieJudille van Beurden Cahn of the  international TreeGenes research group. The article was published in the Proceedings of the Medical Review Auschwitz 2019 of the renowned Jagiellonian University in Krakow, Poland. The article was published in May 2020, but due to the corona pandemic, it was not publicly presented on the Internet until last week.